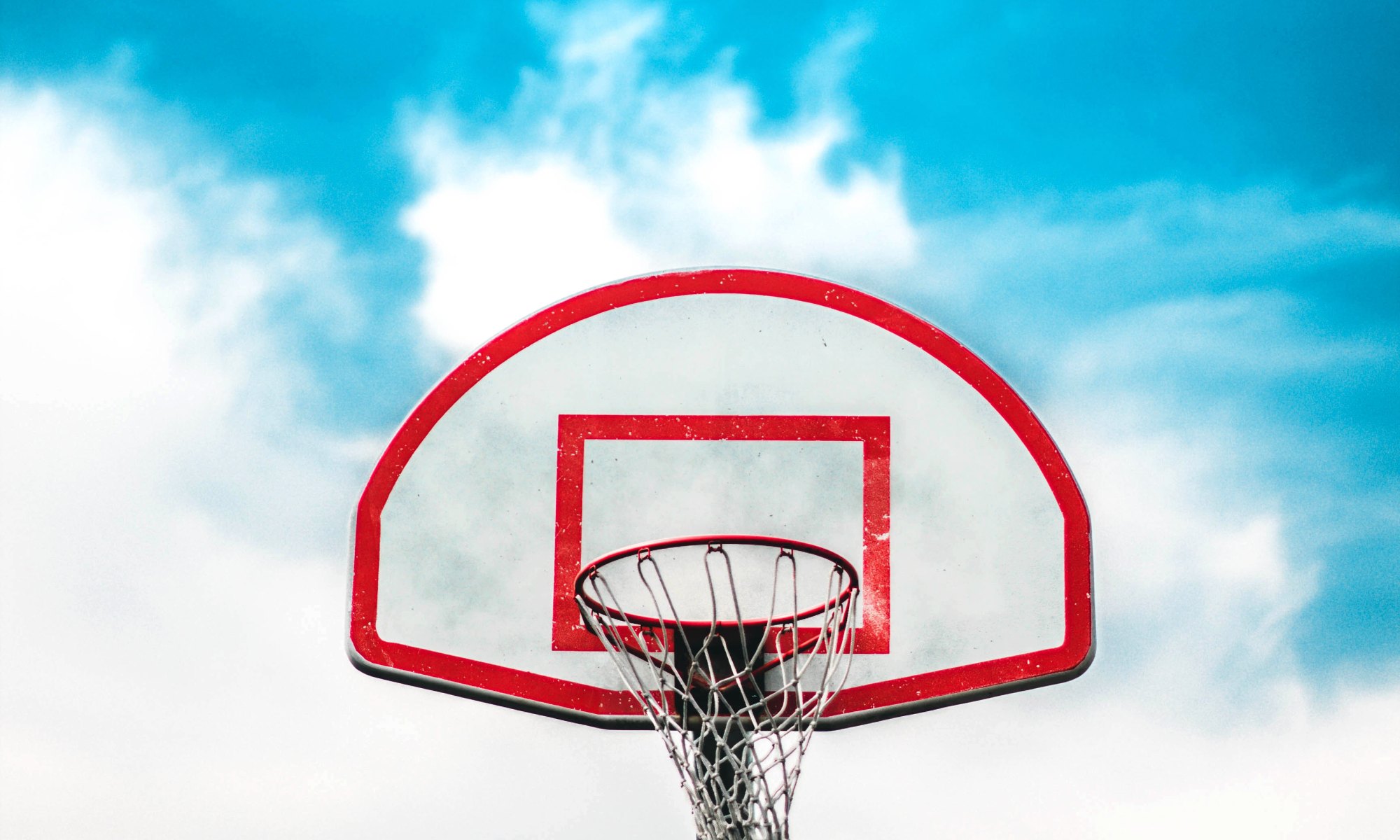 Kimmy is really looking forward to getting into the basketball team. But, when life goes wrong, it leads her to doing bad things...

Kimmy sat in her bed filled with hope that she would get into the basketball team. She was a hundred percent sure because she had a good shot for the ball and she had scored more hoops than anyone. She would expect a letter right this moment, she was sure…

The postman arrived outside with two letters in hand. One was for Mum that is a  boring letter where they say if she could give her book for publication. That was boring; plain boring and she wasn’t intending to look at that.

When the postman had disappeared, Kimmy raced downstairs like a ricocheting bullet. She opened the postbox and got both letters out; Mum was standing right beside her, looking nervous. Suddenly, Kimmy’s insides filled with worry. “Y-you go first!” she urged her mother.

Mum nervously opened the letter… There was tension all around… even Kimmy was worried, though she thought she didn’t care… Mum got out the fancy little card inside it… and suddenly she was screaming with joy; it looked like she was going to get her book published. “So… it’s happening?” asked Kimmy. “YES!” mother squealed with joy.

Kimmy smiled. “Since you got good luck, I must have, too.” she said in a satisfied voice. Mum stood there, red and excited, waiting for her daughter to open her card. “Go on, open it,” said Mum. Kimmy flipped open the card… misery, anger, wonder, sadness swept through her at the same time.

“So? Did you get in?” asked Mum. “No,” said Kimmy, “But Jaquelle did.” her mother frowned. “Next time.” she said. Jaquelle was Kimmy’s best friend and she had never seen her play basketball. She had only tried out because Kimmy kept compelling her. “Fine!” she had said and wrote her name in the ‘sign up’ sheet. Jaquelle had always been the sort of girl who was shy and, well, needy on stage. She had only played sport and Katie thought she was going to be horrible at it. That sport was basketball.

The next day at school, Kimmy hurried into the classroom and, looking grumpy but hopeful, threw herself in front of Jaquelle. “Guess what, Kimmy? I made the team!” Jaquelle burst out. Kimmy formed a fake smile. “Great. Congratulations, or whatever.” Kimmy muttered, in an uninterested voice. Jaquelle looked at her. “You’re the one why compelled me to come to the team,” she shouted, “Then why aren’t you happy for me?” Kimmy gasped at Jaquelle’s outburst. “Look, I just wanted to be in the team real bad. I guess I lost control.”

“OH KIM! You didn’t make it? Why didn’t you tell me? Look, I know a way how to get you into the team. But you have to promise me something.” said Jaquelle. “What? Really? I’ll do anything; just name it!” said Kimmy.
“No matter how popular we are around this school because of the team, you’ll never break our friendship apart. Okay?” Jaquelle whispered. Kimmy squinted at her. It was these moments that made her realise how good of a friend Jaquelle was.

“Of course!” she said happily.

The next day, Jaquelle nearly begged the coach for Kimmy to be in the team and even threatened to never play in the team again if Kimmy doesn’t come. “B-but you’re the best  thing this team has ever had! Kimmy was great, really, very great, but she just… needs to improve how she scores. You know, basketball isn’t all about scoring. You need to be good with your hands and score properly. But, if you’re going to leave the team, fine!”

The coach was extra grumpy when Kimmy came. “Take your places, team.” he said. The match started after a good while.

The match won, all because of Kimmy and as time flew, she started to become the most popular girl in school. She sat next to all the popular kids. “Kim, do you want to sit next to me today?” asked Jaquelle. “Ohhhh… sorry… no.” she said and went off. “She didn’t keep her promise…” Jaquelle said, dumbstruck.

Kimmy started to ignore Jaquelle and Jaquelle started to become mean to her.  In class, Jaquelle put in bold letters to Kimmy:

😦 You didn’t keep your promise

Kimmy realised how sour she had acted to her friend, kicked herself out of the team, quit from the popular table and apologized to Jaquelle.

“I knew you’d come to your senses…”