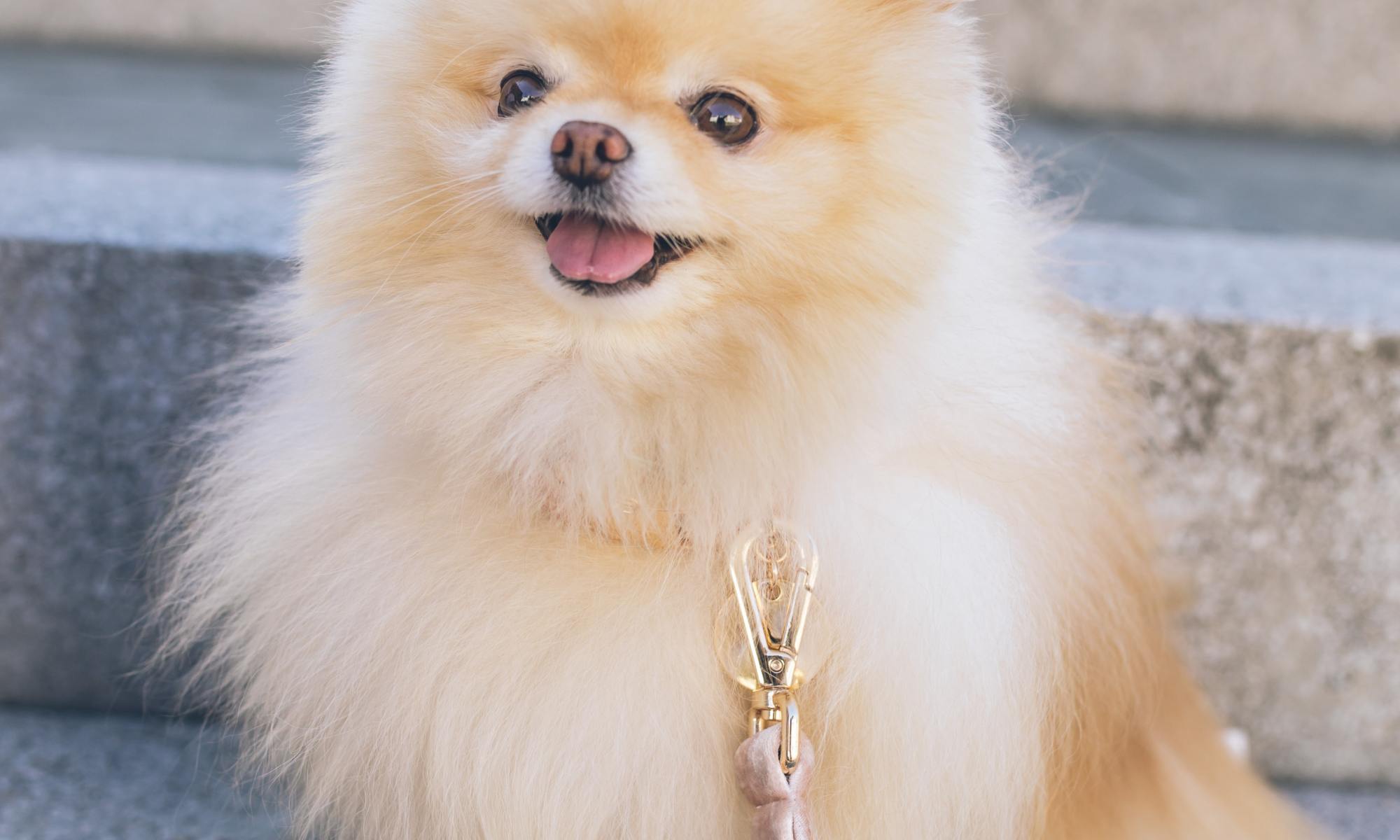 Ivan has been the best-natured boy has parents had known, so they decided to gift him a dog. Little did they know that this dog would change their lives forever... Part 1.

Ivan was a good little boy who loved helping out the poor, being kind to others and helping his mother in everyday duties. One day, his parents, Gina and Frederick, decided to award him because of his good nature. Gina and Frederick remembered that Ivan told one of his friends how much he loved dogs so they decided to get him one.

They walked to the pet store and found the fluffiest, cutest, nicest pomeranian there was in the store. They had already imagined the surprise in his face; the disbelief in his eyes when he saw the little doggy.

“I’ll take him,” Frederick said, smiling brightly. The woman in the counter smiled. “Good choice. He’s highly trained… but he’s been through a hard life. His previous owner abandoned him,” she whispered.

Frederick was shocked. He had only seen animal cruelty in films and didn’t really think that it was real.

When they took the dog home, Ivan hadn’t come back from school yet, luckily, and Gina quickly made lunch. She made the dog hide a spare box they had, away from plain sight.

Ivan appeared after a few minutes and gasped when he saw lunch.

“Chicken sandwich with mayonnaise? Mum, you really outdid yourself this time!” He sat in the lunch table looking amazed.

“Mmm!” he whispered after taking a bite. His Mum smiled.

“After lunch, we have a surprise for you, Ivan.” She grinned. Ivan looked in awe. “Really? You shouldn’t have!” he said, looking very curious indeed.

After lunch, his Mum took him to his room.

The boy gasped. “What do we have here?” he said as he saw the huge present box. He cautiously opened it.

Then out came the Pomeranian! The boy smiled in shock!

“Yes, we know.” Said his Mum. Ivan held the dog in his arms. “He’s adorable!” he whispered.

“Umm… who said that?” asked Ivan in shock.

“Me, silly. Look down, I’m the dog!” said the Pomeranian. Ivan shrunk back.

“Mum, dad… is this some sort of joke… or prank…?” he asked, glaring at his parents, as if daring them to give him an honest answer.

“What is going on? We promise, Ivan, this is not a prank.” Dad clarified.

“Hellooo! Sure, I’m a dog that can talk. Big deal.” The dog said sarcastically.

“You can talk? I’ve never seen a dog that could talk before!” Ivan yelled. His parents took a step back.

“This has to be a joke…” Mum whispered. “We’ll take him back to the rescue and see what’s going on!”

“I’m a normal dog, new family! The only slight alteration is that I can talk. I can even walk, see!” the dog stood up and attempted walking, but failed miserably.

“The voice is definitely coming from the dog, Gina,” said Frederick. “We’ll still check what’s wrong with it.”

The family, including the dog, went back to the rescue, feeling astonished.

“Hello, there seems to be a problem. This dog can talk!” said Ivan’s mum to the lady at the counter.

“Of course the dog can talk!” the lady said. Everyone stared at her blankly. “This rescue is called ‘Talking Dogs Rescue’!”

“But… we thought that was just an idiom, right? This has to be a joke.” Dad screeched in confusion. The lady sighed at the family.

“You know, half the people that buy these dogs always ask the same question as you just did. So you’re not the first ones. We have a special rescue that takes in dogs and cats who can talk.” The lady at the counter explained. The whole family shook their heads.

“I guess this answers our question then.” Mum said. “Sorry if we acted a little rude, we’re just absolutely dumbfounded.” She told the lady at the counter.

“It’s absolutely fine. There have been customers much more out-of-their minds. Anyway, thanks for coming, here’s the exit.” The lady said, leading the family to the exit, looking almost excited that they were leaving.

In the car drive home, Ivan was filled with excitement.

“A dog… that can talk! My friends will be so jealous of me!” he giggled.

“But Ivan. You’ve got to remember, anyone can buy from this pet store. And anyway, it seems a little sketchy, don’t you think?” Dad said. Mum agreed.

“Exactly. They acted like talking dogs were the most normal things in the world!” Mum said.

“Hey, I heard that!” the Pomeranian screamed, offended. “And anyways, aren’t you going to name me?”

“I’ve got the perfect name — Mr. Paws!” Ivan smiled. Mr. Paws and Ivan started to do a celebratory dance.

“Oh my goodness… I still can’t believe that I’m TALKING TO MY DOG!” Ivan danced. “Thank you so much, Mum and Dad. You are amazing!”

The coming days were the best in Ivan’s opinion. He played with Mr. Paws all day, everyday.

Once, he told his friend about the pet store he had got Mr. Paws from.

“Hmm… I’ve never heard of that pet store before.” Ivan’s friend said. He even searched it up on the Internet to prove that the pet store wasn’t real. It wasn’t. There were no results.

“There aren’t any results…? How?” Ivan inquired. His friend nodded.

“Zilch. I don’t know where you went to but I do not believe that you have a talking dog!” the boy said. Ivan was furious.

Mr. Paws went to his obediently.

“I knew it!” his friend said. Ivan decided to have a private conversation with Mr. Paws.

“I forgive you, Ivan.” The dog answered. Ivan smiled.

At dinner, Ivan told his parents about what had happened when they had searched up the dog rescue. His parents were shocked.

“See, I knew that place was sketchy.” Dad said. “We’re going back.”

During their car ride, silence filled the area. The radio wasn’t even on. Everybody wanted one thing in common: and that was answers.

When they reached, the family was welcomed with no shop. There was nothing where the pet shop used to be. It was just mud. There wasn’t a single trace of the pet shop.

“Maybe they took it down?” Ivan said.

“Ivan, it’s only been a week since we went to the pet shop. Demolishing a building would take years.” His Mum said.

The whole family sat on their car in shock. They wanted answers, and they wanted it now.